Mastering the Tools of the Fourth Industrial Revolution

Can billionaires alone educate the world (and do we need them to)? 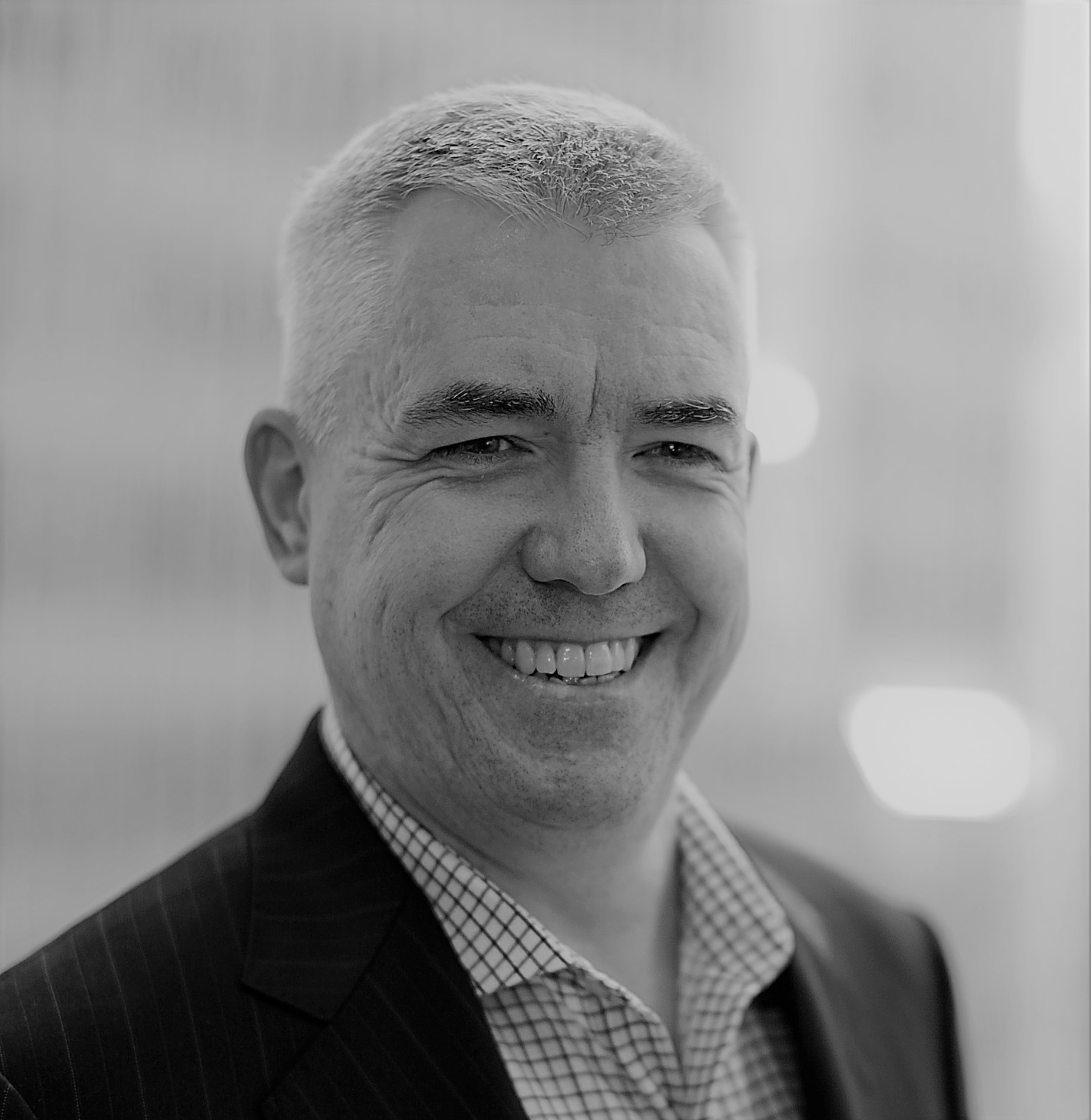 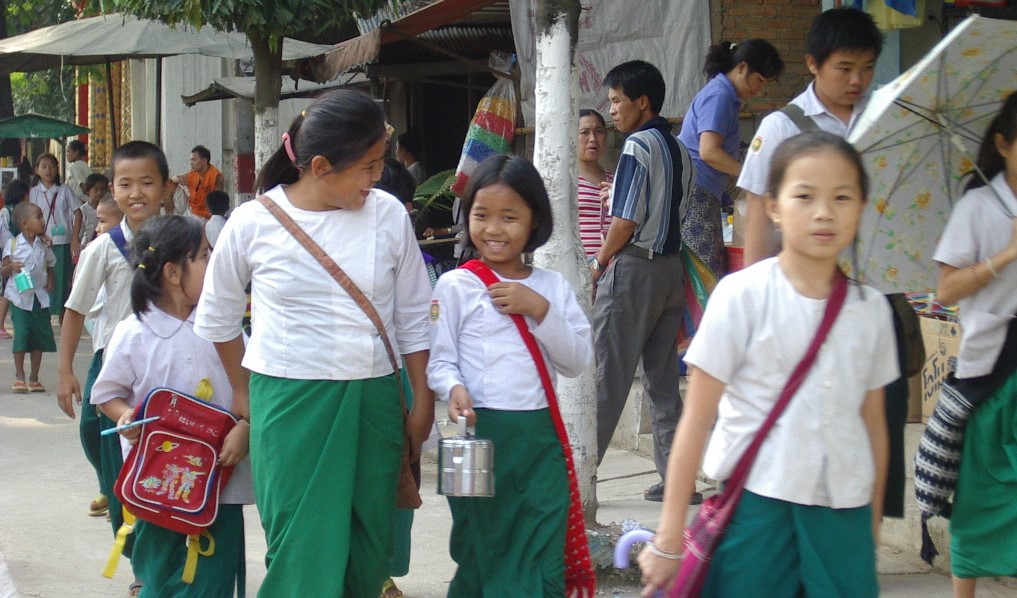 A global tax of 1.5% on the wealth of the world’s billionaires could pay for every child to go to school. This calculation was highlighted in the Oxfam report “Reward Work, Not Wealth” released last year. Leaving aside the merits or otherwise of raising revenue collection from billionaires to fund education (and don’t forget healthcare, the environment, infrastructure etc.), we at The Ingenarium fully support the aim of providing everyone with a great education in order to help people live more meaningful and productive lives, eliminate poverty, and equip future generations with the tools to solve the world’s biggest and toughest challenges.

But is educating every child in the world just a matter of money? Certainly, in developing countries where infrastructure is poor, investing heavily in education can have transformational impacts. However, in many cases, gaining the funding will be the easy part of the equation. There are administrative and policy challenges in ensuring effective and efficient use of the funds and many other obstacles to overcome to ensure kids get a good quality education.

Developed countries know that just throwing more money at education does not necessarily result in better outcomes. Despite billions of additional dollars being invested in education improvements and programs, many countries have seen their students’ performance drop down the international league tables, while other countries with more modest education spending per student have risen, and in some cases, surpassed higher spending nations.

This is both a message of hope as well as a note of caution for developing countries. A high-quality education can be delivered very cost effectively, but the traps that can be created by significant inflows of funding need to be carefully navigated.

Beyond this, there are also various other roadblocks many kids will face on their educational journeys including inhibitors within their culture and religion, and political restrictions including conflict, censorship, repression and corruption. These will not be solved by money alone.

Organisations and education innovators have been working on programs to reach unschooled children in the most dire and remote of locations for many years. Technology has been a key component of these initiatives both in terms of enabling access and to help by-pass some of the restrictions noted above. Perhaps the best-known initiative is the One Laptop Per Child organisation which aims to provide each child with a rugged, low-cost, low-power, connected laptop. Another related experiment was conducted by Sugata Mitra who explored self-teaching via a “Hole in the Wall”.

Whilst these programs have not necessarily scaled or developed in the ways hoped and expected and remain open to a range of criticisms, they do provide some insights and signposts for the road ahead. One of the key learnings from these experiments is the degree to which children will naturally learn and educate themselves when appropriately motivated and provided reliable access to information and knowledge sources. Even more powerful is the social aspect of learning, where kids will work together to share their learnings, teach each other and jointly solve learning problems. These experiments have demonstrated that children can teach themselves to read, which ties back to the One Laptop Per Child mantra of “help children learn to read, so then they can read how to learn”.

As freely accessible knowledge continues to grow explosively on the internet (e.g., Khan Academy, MOOCs etc.) and mobile phones become ubiquitous even in the poorest of communities, the vision of the pioneers above may now be capable of being effectively realised. Along with this, the spread of cloud-based IT and the innovative application of established technologies, such as the use of TV white-space to provide low-cost high-speed wi-fi to remote locations, promises to further accelerate knowledge transmission and sharing.

None of this is to suggest that we shouldn’t be aiming to get every child into well-resourced schools with passionate and effective teachers. But even with the necessary funding, such schools are years away from becoming a reality for many. In the meantime, the natural energy and dreams of kids, when combined with access to information, can propel them and their communities a long way.

From personal experience with the Tabitha Cambodia community development organisation, one of the most effective ways to improve access to education for the poorest of the poor is to economically empower families and communities through micro-business initiatives. As families begin to create modest and reliable income streams, they can address basic needs such as shelter, water, sanitation and health. As they continue to build and diversify their sources of income, their children are increasingly freed from the grind of daily survival and have the time needed to travel to and attend school. Furthermore, when whole villages and communities take this journey together, they are able to combine their savings in order to fund a teacher’s salary and the school maintenance costs that many Governments require before they will commit to building the school.

Returning to the billionaires, education was only one component of Oxfam’s report. The larger issue being the steep rise in income disparity both between and within countries. The report, and much follow up commentary and discussion, has identified billionaires as a “problem” to be solved via higher taxation, regulation, recalibration of economic systems and many other recommendations. The degree to which the diagnosis and prescription are correct, is a subject for another article (or several), but I do think it is worthwhile to look at the issue from another angle.

I have always been drawn to G.K. Chesterton’s bon mot that the main problem with capitalism is not too many capitalists, but too few.

As we enter the Fourth Industrial Revolution, capitalism in many ways is a term that no longer describes the key features of our economic system. At the heart of the massive reduction in absolute poverty from 50% of the world’s population in 1980 to 20% today has been the adoption, to varying degrees, of open and free markets in China, India and much of the rest of Asia and beyond. Obviously, there are still capital-intensive industries, but the democratisation of cheap technology and communications means that enterprises can be started in bedrooms, garages and shanty-towns infinitely more easily than ever before.

As most future economic and job growth is expected to come from innovation and entrepreneurship, these skills and capabilities should form a core component of all our kids’ education whether in developed or developing economies. As the creativity and passion of the next generation is channelled into entrepreneurial business, employment and social enterprises the billionaire “problem” should naturally abate either by the emergence of more and more billionaires, millionaires and middle-classes and/or by the constant disruption to even the largest and most dominant businesses. In this respect, governments do have a critical role to play in ensuring level economic playing fields and the removal of anti-competitive protections for market incumbents.

As we move towards the goal of educating the world's children there is much yet to be done, but good reasons to be optimistic. Many billionaires, entrepreneurs and social and education innovators are already working on all sorts of programs to speed the spread of knowledge and learning. With so much human potential yet to unlock we can only wonder how many new Einstein's, Steve Jobs' and Mozart's will come forward to enrich our lives and help solve the world's great problems.

At The Ingenarium we combine the latest learning best practices with real-world problem solving skills.